By Houston History Magazine on July 29, 2014 in Communities, Houstonians 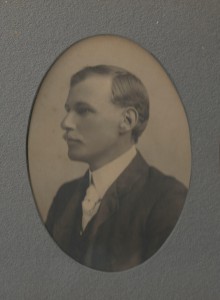 Other members of John Kuhlmann’s family eventually joined him in Texas. Three of his brothers—Daniel Justus, John Heinrich, and George Deadrick—had also emigrated from their hometown of Buchen in the Hanover Province of Germany, settling in Loudon County, Virginia, where they farmed jointly-owned land. When George and John Heinrich (who became known as Henry in America) received a letter from a brother in Germany telling them the whereabouts of their seafaring brother, Johann, they made arrangements to join him on Brays Bayou, hoping to establish their own farms. By the time Henry and George arrived in 1845, John was thirty-three years of age and had acquired additional acreage as well as100 head of cattle. Henry and George, age twenty-four and twenty-two respectively, soon bought land of their own. After settling into farming his land, Henry met Sophie Henrietta Ulzfeld, who had come to Houston from Germany in 1846. After marrying in 1848, Henry and Henrietta set up housekeeping in a two-room log cabin along the bayou. George returned to Virginia and married Katherine Ann Truslow, whom he brought back to the farm land he had purchased. This was the beginning of a Kuhlmann family compound that a century later was considered a part of Southeast Houston. 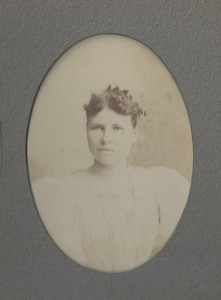 Very few Germans settled in Texas during the Spanish and Mexican periods. Stephen F. Austin wanted to bring Germans into his colony because he admired their character, their industry, and their opposition to slavery. Austin, however, claimed he was only able to recruit five Germans for his colony because of the weather. This reality changed during the early years of the Republic of Texas when German immigration substantially increased. Although many immigrants came through an organized effort by groups such as the Adelsverein (The Society of Noblemen), others were doubtless drawn to Texas by the writings of visitors like Gustave Dresel, who spent the years 1838 to 1840, much of it in Houston, extolling the virtues of living in a place where a “love of freedom and the fair prospect of gain” dominated the landscape. Although no exact figures exist on what percentage of Houston’s early population was German, an 1840 estimate placed it at twenty percent. The availability of land and the prospect of becoming a landowner were obviously significant attractions for these Germans flowing into Texas. This was certainly true for the Kuhlmann brothers. John, in particular, purchased and sold land for the next four decades, becoming one of Harris County’s largest landholders. 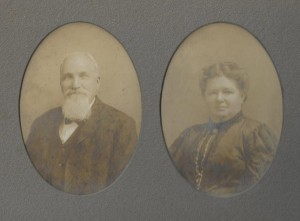 Following his original purchase, John acquired more land on both sides of Brays Bayou. Realizing the value of property near a stream like Brays Bayou, he extended his land investments to property located near Greens, White Oak, and Buffalo Bayous. During the 1840s John bought nearly 3,000 acres out of the old Pleasant W. Rose Survey, the Brown Survey, and the J. S. Holman Headright. These purchases enabled John to help fifty immigrant families obtain land by providing loan money for them to establish their own twenty-five-acre farms in the area where Fannin Street crosses Brays Bayou today. He also apprenticed some young men in the basics of farm operation. Several of the Kuhlmann land owners expanded their agricultural pursuits by establishing dairies. Brothers August Louis (Gus) and George Justus Jr., grandsons of Henry, formed Kuhlmann Bros. Dairy on the east side of Chocolate Bayou, three miles south of Brays Bayou. They operated it for many years, but when the city began to encroach on their pastureland they sold it for $45 an acre and became contractors, participating in the building boom that accompanied Houston’s population growth in the twentieth century. At the same time, their cousin, Christian Kuhlmann, operated a dairy nearby where grazing fields were plentiful.

Click here to read the full article.  Please note: The map showing Kuhlmann land holdings, which appears on the second page of the article, is a detail from the Nov. 21, 1896 Harris County General Land office reproduced courtesy of the Huston Metropolitan Research Center at the Houston Public Library. 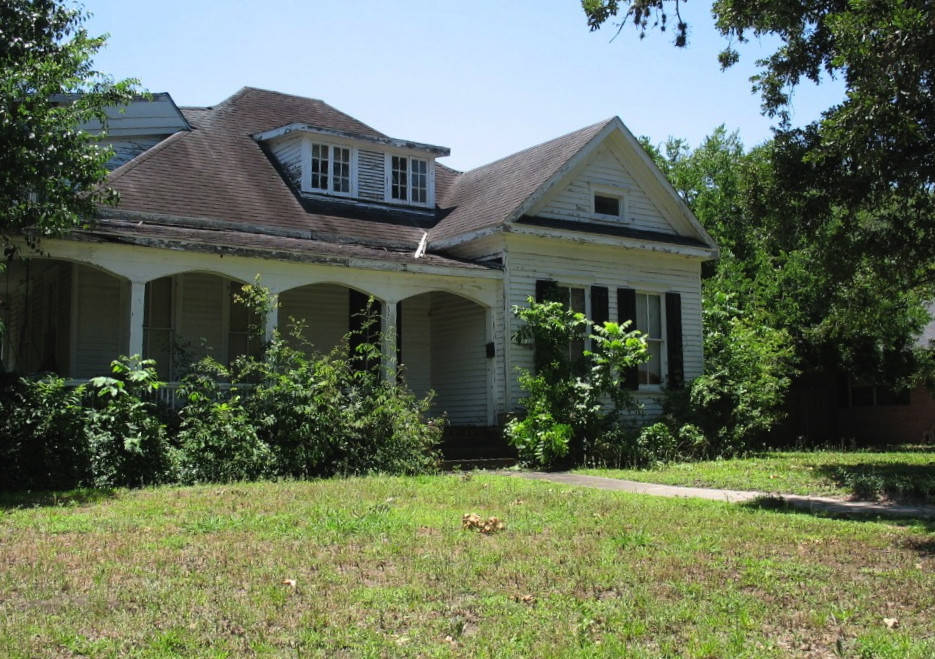 Click on the image to read “Riverside Terrace and Environs: An Architectural Tour” by Stephen Fox, which takes the viewer on a journey through Riverside. The Kuhlmann home is number 53 on the tour. This articles appears on OffCite, the digital home of Cite Magazine, the architecture and design review of Houston, published quarterly by the Rice Design Alliance since 1982. 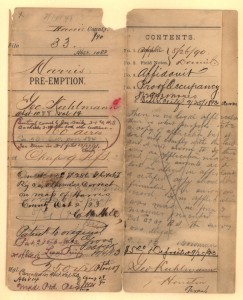 Click on the image to view the George Kuhlmann land grant documents. 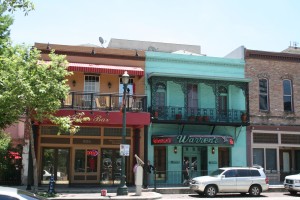 Click here to view the Protected Landmark Designation Report for the Fox-Kuhlman Building for the City of Houston Archaeological and Historical Commission, Planning and Development Department.

Neglected gully gets some love, and a benchmark
Palm Center: A Window into Southeast Houston