By Houston History Magazine on April 18, 2011 in Archives, Energy and Environment, Houstonians, Preservation, University of Houston 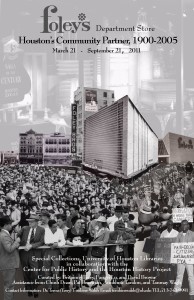 News of the impending demolition of the Macy’s née Foley’s downtown building flooded newspapers, internet, and television in August 2013. News of the decision reaffirmed for many citizens that Houston continues to be a city striding toward its future with little regard for preservation of its past.

Protests to the rather expeditious decision concentrated less on the business rationale and more on the significance of personal and collective memories. Clearly, it was not Macy’s that people remembered – it was the Foley’s that occupied two blocks at Main and Dallas. Many Houstonians fondly remembered the Christmas windows, the parades, the basement sales, the escalators, and the enveloping consumer experience. Other Houstonians remembered Foley’s as a significant symbol of segregation during the first half of the twentieth century and then the leader in the desegregation of downtown Houston during the early 1960s. 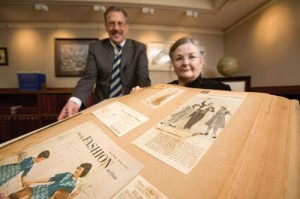 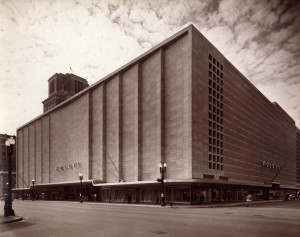 In her blog Sensing Place, Andrea Roberts champions the preservation and memory of African American history.  Her entry, “Houston’s ‘Archaeology of Silence:’ Demolition of Downtown Houston Macy’s/Foley’s is the Destruction of Civil Rights History” laments the loss of the Foley’s building because of its important role in desegregating Houston. 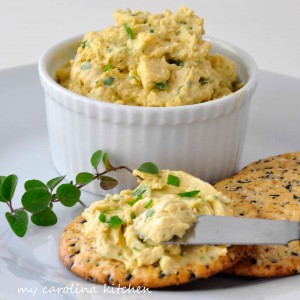 Remember the cheese spreads that were sold in Foley’s deli?  Blogger Sam Hoffer of My Carolina Kitchen has recreated the Foley’s Cheddar Cheese Spread and the Foley’s Blue Cheese Port Wine Spread.  Get the recipes and read about her memories from working at the downtown store in the late sixties in her blog entry “Remembering Foley’s and Their Fabulous Cheese Spreads.”

Recalling Houston’s Early Days and its Oilmen: A Conversation with Jane Blaffer Owen
Witness to the Day of Reckoning: Exxon Valdez Oil Spill