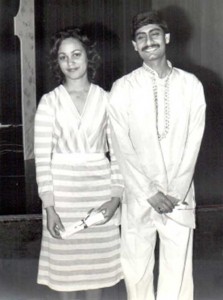 By Aimee Bachari and Ann Lynd

I secretly dreaded moving to Houston, even though I knew it was the best option for me. It promised more jobs, more opportunity, and funding for graduate school at the University of Houston. I pictured myself living in a southern city, complete with thick accents and racial slurs. I based this idea of the South on my earlier experience living in North Carolina. I hated it with a passion. Everything moved at a slower pace, and I heard the “N-word” more often than I had in Massachusetts. I was a Yankee in a place where the Civil War was referred to as the War of Northern Aggression. Luckily, I was wrong about Houston.  I enrolled at UH and found myself in a sea of diversity. It took a while to settle into this big city, but now I call Houston and the University of Houston home.

Both places provide opportunities unavailable in other cities. Much more diverse than Boston and surpassing Los Angeles and New York City, the Houston metropolitan area currently ranks number one as the most ethnically diverse region in the nation, according to a report from Rice University’s Kinder Institute on Urban Research and the Hobby Center for the Study of Texas that traced the change to desegregation and shifting immigration laws. Laws passed in 1924 and revised in 1952 established immigration quotas based on a percentage of each national group’s population in the U.S. according to the 1920 census, insuring two-thirds of new immigrants would come from northern Europe. The quota system controlled race or ethnicity of new immigrants until Congress passed the Immigration and Naturalization Act of 1965.

Mirroring the city’s increasing diversity, the University ranks second on the list of the most 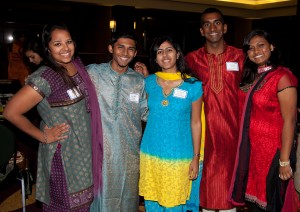 The Hall of Honor: Tier One Athletics
The Campus was our Country Club