By Houston History Magazine on March 14, 2014 in Education, Houstonians, Military and War, University of Houston, Women

From the University of Houston’ s first U. S. Navy Reserve Vocational School to the thousands of service men and women who have attended UH under the G.I. Bill for the past seventy years, UH has a proud tradition of students, faculty, and staff who have served in the armed forces. Today the university works to ease the transition for veterans returning to school with Veterans Services Programs such as the Military Entrepreneurship Program and the Camo to Classroom to Career Program. Though we could never adequately cover all of the veterans with UH connections and their heroic efforts, we want to express our appreciation for their service by highlighting members from each branch of the military. 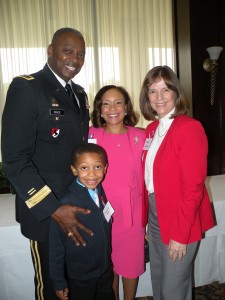 “Time is the one asset, the only resource that we all have to give,” Brigadier General Barrye Price said at the annual Bauer Alumni Association meeting. “We all get to invest twenty-four hours of a day.” 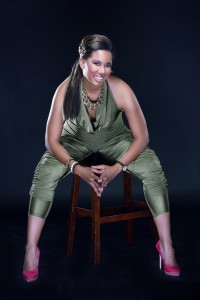 To read the full text of the interview with Kelli Chevalier, click here. 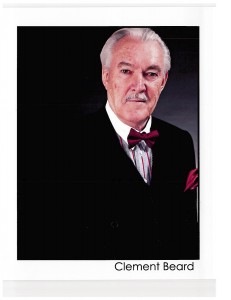 Clem Beard’s inspiration to become a Marine came in 1949 at age seven when he watched The Sands of Iwo Jima at the El Lasso Theater in his hometown of Uvalde, Texas. His real heroes, though, were “the boys” who had come home from World War II to tell their stories, and those like his uncle who was killed by a sniper in Okinawa. In 1955, at age thirteen he again found himself at the El Lasso Theater watching a group of Marines going from boot camp to the precarious battle for Guadalcanal and on to Tarawa in Battle Cry. “I wanted to be a Marine,” he recalls. Commander Gene Tulich has served his country in the Coast Guard and his community. A graduate of the University of Buffalo in 1965 and Officer Candidate School at Yorktown in 1967, he completed two tours of duty in Vietnam, serving on the Coast Guard Cutters Campbell and Morgenthau. Later assigned to Coast Guard Headquarters, Tulich coordinated maritime search and rescue missions in the North Atlantic and worked in Maritime Law Enforcement. He also developed the Pacific Area Intelligence Center. 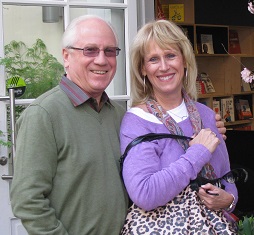 Air Force: Richard Jennings “Doing What I Liked to Do”

Born at the Jacksonville Naval Air Station after World War II, Richard Jennings moved to Houston when he was fourteen. Fortuitously, he enrolled at the University of Houston in 1964, setting the course for his life to come. A member of the Army ROTC at UH, Richard became discouraged when it revoked a promise to let him go to law school, so he joined the Air Force after graduation. 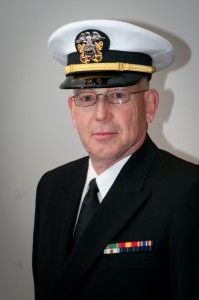 As a young boy, Lawrence Schulze was filled with admiration for his father and uncles who each represented one of the three spears during D-Day operations.  His father, Staff Sergeant John Schulze served in the Army’s 38th Infantry Division (mechanized) going through North Africa and the Ardennes, fighting in the Battle of the Bulge, and liberating Paris.  His uncle, Sergeant Bud Howes participated in the Normandy Invasion but never talked about his experiences.  The other uncle, Corporal Francis Dresser, fought through Leyte and Okinawa with the 96th Infantry Division (the Deadeyes) and was awarded the Bronze Star.   Schulze’s paternal grandfather also served his country as a captain.  These great men of the Greatest Generations inspired Schulze to serve his country. He wanted to be a pilot, but the armed forces did not take pilots who wore glasses.  So, he went to college and, as they say, life got in the way.

On Track: The Museum of the American G.I.
Medal of Honor Recipients from the Houston Area