When people hear the name MacGregor Park they likely think of two notable Houstonians: Henry F. MacGregor, a businessman and philanthropist who helped shape Houston’s development in the first quarter of the twentieth century whose family donated the land for the park in his honor, and Olympian Zina Garrison, who became a world champion tennis player through John Wilkerson’s MacGregor Park Junior Tennis Program in the 1970s and who returned to Houston to encourage others to take up the game. Today the park offers a welcome respite to residents of Southeast Houston by providing a safe, well-maintained park with recreational opportunities for the entire community. 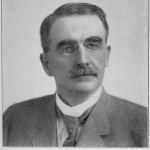 Henry F.  MacGregor arrived in Galveston in 1873 and came to Houston, where he got a job checking cotton on Buffalo Bayou barges for the Houston Direct Navigation Company.. . A few years later, MacGregor moved to Galveston and joined the Galveston City Railroad Company, which operated the city’s streetcar system. He became its secretary, and in 1883, with company president William H. Sinclair, he bought out the Houston Railroad System streetcars. MacGregor returned to Houston, assumed the roles of vice-president and general manager, and led an extensive expansion program. In 1903, he left the company to focus on real estate and other interests, which included lobbying for improvement of the Houston Ship Channel.

Henry MacGregor married native Houstonian Elizabeth “Peggy” Stevens in 1885. She had attended Houston’s first high school, graduated from the Huntsville Teachers’ College, and taught in Kansas and in Houston before the couple married. Henry and Elizabeth, who never had children, played an active role in civic and social affairs. She became deeply involved with construction of the YWCA building in 1920,and he belonged to the Z. Z. Club, Thalian Club, Country Club, Caldeonian Society, and the Houston volunteer fire service (Hook & Ladder No. 1), and was a leader in the state Republican Party. Henry MacGregor served as a trustee of the George H. Hermann estate, which oversaw the development of Hermann Park and dedicated land for Hermann Hospital following Hermann’s death in 1914. 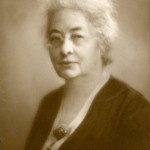 MacGregor invested in Houston real estate and had built several subdivisions in the South Main Street area by 1900. His Glen Park Company sold the land off North Main and just north of Buffalo Bayou for the Glen Park neighborhood, a community of eighty-five Craftsman bungalows constructed in the 1920s.He had plans to develop a forty-acre parcel in the Calumet-Binz area, just across Brays Bayou from Hermann Park, before he died on September 3, 1923, at his New Hampshire summer home.

Elizabeth, with assistance from two relatives, spent the next eight years administering his estate. They selected a portion of the MacGregor land holdings in Southeast Houston, part of the Jessica Addition (reportedly named after Henry’s cow), to be used for a city park. 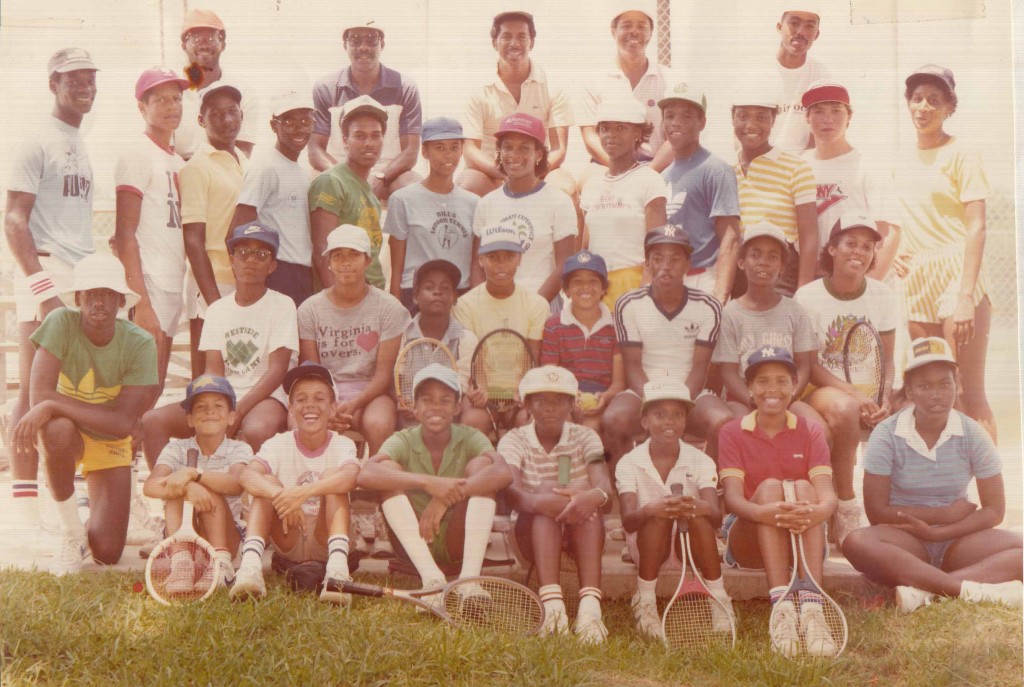 John Wilkerson, founder and coach of the MacGregor Park Tennis Program gives insight on how the group first joined and the idea of it all being a perfect mistake that led to history. John also reveals in this clip being introduced to tennis late in his life at the age of sixteen and his passion for baseball prior to. “I picked up a racquet at 16 and that’s when it was love at first sight.” John Wilkerson.

This audio clip captures Steph McDougal asking the group how important was it to keep up with their grades in order to continue with the program. “We didn’t demand grades.  We knew if they were good people if they were good students, if they obeyed, the grades automatic, that’s automatic.  But if anybody is rebellious you know their grades was bad it was automatic.  It goes hand and hand.  Good training, good conditioning, being disciplined.  The grades fall in line.” John Wilkerson.

Listen as the group reminisces about Wimbledon, traveling at an early age to the ATA Nationals (African American Tennis Association) and the exposure they received representing MacGregor Park. The group also discusses the significance of MacGregor Park in saving their lives from the deviant behavior within their neighborhood.

Click here to read a full historical report on MacGregor Park prepared for the Our Town Southeast Houston Initiative by Steph McDougal of McDoux Preservation LLC. 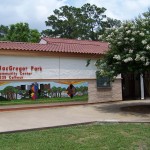 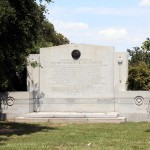 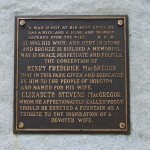 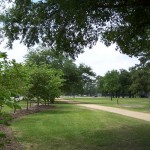 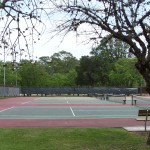 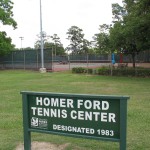 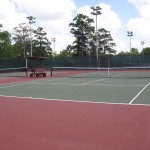 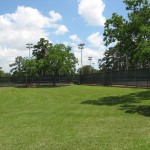 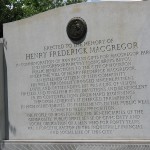 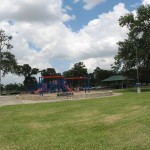 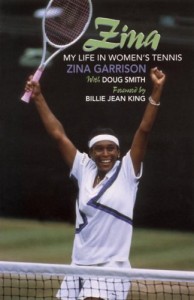 Zina Garrison’s book, “Zina: My Life in Women’s Tennis” was published in 2001 with a forward by Billie Jean King.

Click here to Texas Monthly’s “Zina Garrison: She once aced fellow tennis players like Chris Evert. Now Zina Garrison is serving up a message of giving back” by Jane Dure.

The Life and Legacy of Overseer R. L. Braziel
Neglected gully gets some love, and a benchmark