by Joel Luks and Rose Rougeau 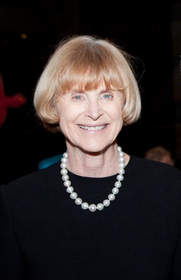 From some perspectives, Asia Society Texas’s building of understated scale and even-tempered disposition, designed by world-renowned Japanese architect Yoshio Taniguchi, calmly melds into a tree-lined residential neighborhood within Houston’s Museum District. Contrastingly, the modernist facade features walls of glass bisected by an infinity water garden terrace where steam vapors rise capriciously from its roofline. “Taniguchi was refined,” recalls Asia Society Texas supporter and chief patron Nancy C. Allen. “He was a perfectionist; every single detail was important to him from the preliminary drawings to the level of the Jura limestone imported from Germany that he and his assistant inspected with a magnifying glass. Every material had to be the best.”  Allen adds, the building “became a work of art.” Authorities on architecture consider the 40,000-square-foot structure an unparalleled example of restrained poise and simple elegance. The $50 million project, completed in the fall of 2011, echoes the provenance of the organization. For volunteers like Allen, Taniguchi’s Houston masterpiece, the architect’s first free-standing design in the United States, illuminates her inextinguishable passion for the Houston chapter. 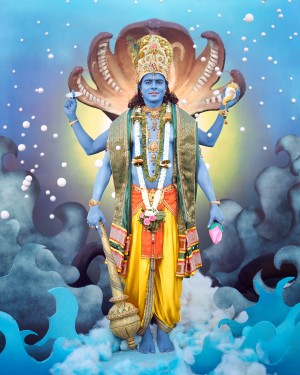 Asia Society, an international educational pioneer founded in 1956 by John D. Rockefeller III, is headquartered in New York. In 1979 the Texas Center in Houston opened as the organization’s third location. Now represented in Hong Kong, Houston, Los Angeles, Manila, Mumbai, San Francisco, Seoul, Shanghai, Sydney, and Washington, DC, it creates an interchange between cultures that for much of modern history remained literally and metaphysically disconnected. Nancy Allen’s son Edward R. “Eddie” Allen III met his wife Chinhui Juhn while engaged in doctorate work at the University of Chicago. One studied macroeconomics, the other studied microeconomics; and together, he quips, they cover the world. As a family, the Allens’ business and personal goals intrinsically identify with Asia Society Texas, which has grown from an organization that primarily addressed commerce and policy to one that also inclusively educates the public about Asian arts and culture. In February 2015, the couple endowed a new curator position with a $1.5 million gift in honor of Nancy Allen, who contributed $15 million toward the capital campaign. Eddie Allen also funded the acquisition of a work by Korean artist Lee Ufan that is currently on display in the venue’s Sculpture Garden.