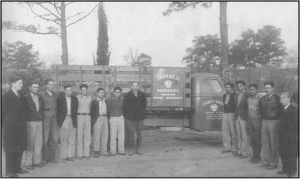 In 2012, the Kinder Institute for Urban Research at Rice University declared Houston to be the most diverse city in the nation, replacing Los Angeles and New York at the top of the list. Of the nearly 2.1 million people in the city, fewer than 130,000 were Asians according to the 2010 Census, with Japanese Americans an even smaller percentage of the city’s demographics. And yet, this community has had a significant impact on Houston’s development, ranging from business and industry growth to cultural assimilation and street names.

In most history books, an analysis of Japanese American immigration focuses on the West Coast, but Japanese settlers reached  Texas as early as the 1880s. According to the U.S. Census, three Japanese immigrants lived in Texas in 1890 and thirteen in 1900, but the numbers grew more quickly after that. By 1910, Texas had nearly 350 Japanese settlers, and by the outbreak of World War II the number exceeded 450. Many Japanese immigrants entered Texas from the south where they had worked in Mexican mines or on the railroads, and while many of these early arrivals were laborers, some established themselves as businessmen or entrepreneurs. Others came to Texas after failed business ventures elsewhere or after tragedies like the 1906 San Francisco earthquake. Their individual stories, particularly those in the Houston area, reveal the varied origins, motivations, and experiences of the Japanese Texans. 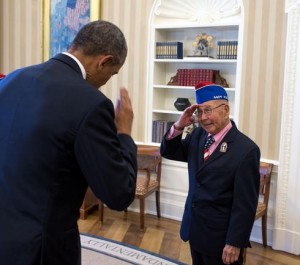