By Houston History Magazine on July 30, 2016 in Communities, Race & Ethnicity 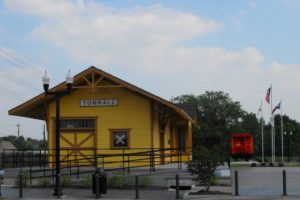 In the northwest corner of Houston sits the Tomball community, known for its safe suburban feel, old town buildings, and superior school districts. On a quick walk through Tomball, the visitor is exposed to a variety of delights that add to the community’s character:  small restaurants with the most comforting southern dishes, antique shops and boutiques full of treats and treasures, over forty historic sites, and its unmistakable German influence. That very same charm is found in towns throughout Northwest Harris County. 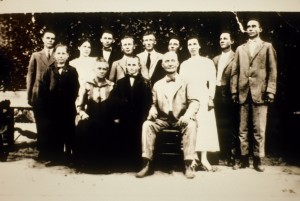 The Theiss family in front of their home in Tomball

Dancers at a German Festival in Tomball

While Tomball, Rose Hill, Spring, and Cypress may not be as well known for their German influence as Fredericksburg or New Braunfels, the  local German heritage offers a pivotal point of interest, and many efforts have been made to preserve this history. The Tomball Museum Center located on North Pine Street in Tomball, and the Wunderlich Family Farm located on Theiss Mail Route Road in Klein, aim to educate the community about their town’s heritage. Among the numerous historic markers located in Northwest Harris County are ones pinpointing the original Trinity Lutheran Evangelical Church and the Theiss House. Northwest Harris County also has numerous antique shops, museums, and educational centers where locals and visitors can find photographs and other valuable information regarding the community.

For more information on German Culture in Texas, visit the following links 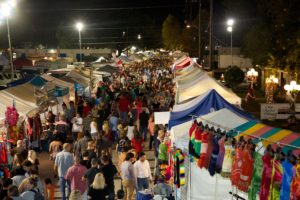 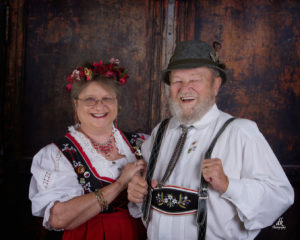 Click here to visit the German Institute for the Southwest website, which promotes German language and culture in the southwest region. 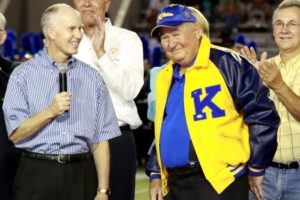 Describing his his childhood during the Great Depression:

Retelling his family’s settlement in Klein from Germany:

Texas Wines
Clayton House: Profile of a Home and the Family who Built It