By Houston History Magazine on May 5, 2017 in Houstonians, Politics, Race & Ethnicity, Women 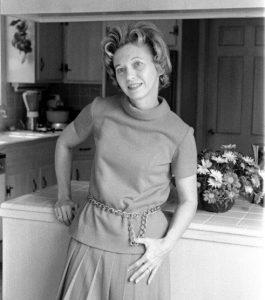 At the time of Eleanor Tinsley’s election to the HISD school board in 1969, few may have guessed that in just a few years, Tinsley would make a name for herself during the city’s tumultuous attempts at desegregation. During her four-year term of service as a member and eventually president of the board, HISD schools experienced progress by leaps and bounds. At the end of her term, she left the district (and the city) better than she had found it, having played an important role in the creation of the Houston Community College system, the HISD magnet schools program, and much more. Although she was not re-elected at the end of her term, her career in public service was far from over. In 1979 Eleanor Tinsley made history again as the first woman elected as an at-large member of Houston’s City Council, defeating a twenty-year incumbent for the seat. As a councilmember, she consistently fought for human rights and a better quality of life, championing many causes whose effects can still be seen across the city and “going to bat” for under-represented Houstonians such as Asian Americans, the LGBTQ community, and African Americans. 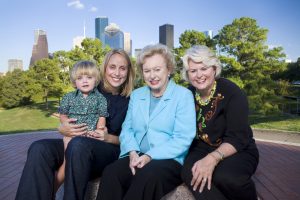 Check out this clip from the author’s interview with Kathleen Ownby. 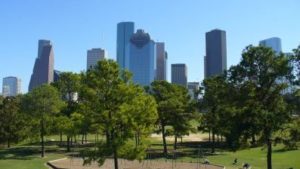 The City of Houston’s Eleanor Tinsley Park is a lasting remembrance of Tinsley’s many contirbutions.