By Houston History Magazine on July 29, 2012 in Parks, Sports 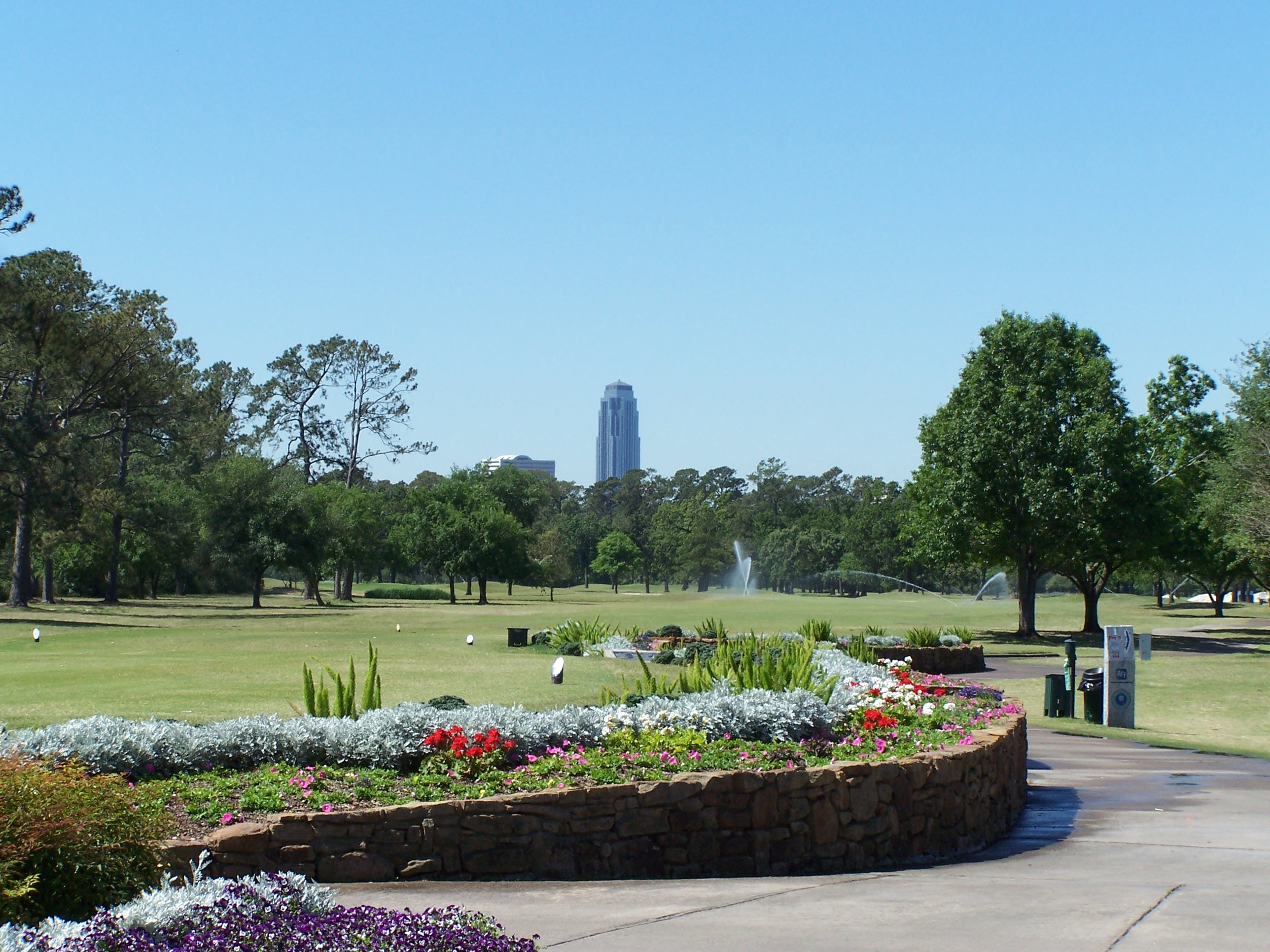 The first time I ever ran more than half a mile was during my freshman year at Dartmouth College when it seemed that half the campus was trying out for crew.  I never made the team, but one of the things I took away from those weeks of training was a love of running.  During one work-out session, the coach told us to do several sets of push-ups and run a three mile trail.  It sounded torturous that someone would voluntarily run that distance.  Being from Texas, I was not prepared for the difficulty of running the hills of New Hampshire or the effect of the cool weather on my lungs, so I lagged behind during that first run and probably walked about half of it.  For the remainder of my four years, I regularly ran that same route along Rip Road, leaving me with some of my best memories.

Since then my preference has been to run outdoor trails.  Admittedly I am not the most dedicated runner, often going months at a time without putting on my running shoes; but when I moved to Houston, I quickly looked for trails to run.  Something about going out on a run just made me feel settled in and connected to this place that was my new home.  Houston is a great city for outdoor running with its many trails, and Memorial Park is easily the most popular place to run in Houston.  The Seymour Lieberman Exercise Trail is just under three miles and named after a Houstonian who became one of the first regular runners at Memorial Park when the loop around the golf course consisted of nothing more than a grass path.  In 1949, Lieberman founded the Junior Olympics, and in the 1950s and 1960s, he wrote articles and books promoting jogging and its health benefits.  The park dedicated the trail to Lieberman in 1978, at the same time that the city replaced the worn out grass path with pine bark and mulch.  In the 1980s, the trail received additional updates, including lights, a stretching area, water fountains, and a more durable crushed granite surface that dries quickly after a rain.

In her brief history of Memorial Park, Sarah H. Emmott refers to the Seymour Lieberman trail as a place to see and be seen.  On any given day, you can find running groups, parents with their jogging strollers, and hundreds of individual runners along the loop.  What I like about the crowd running at Memorial Park is that they keep me motivated on days when it is difficult to place one foot in front of the other.  Memorial Park is also a place that I enjoy sharing with others.  During one of the first visits my parents and sister made to Houston, I convinced them to walk the Seymour Lieberman trail with me. When I got my first dog in Houston, I frequently took her on runs, and equipped with a jogging stroller, my three year-old son and I have shared many runs in the park.  There are so many great things about the parks in Houston, which this issue of Houston History highlights.  Memorial Park represents the variety of recreational activities enjoyed in the city’s parks and some of the best amenities that our parks system offers.

Click here for the PDF of the full article.

Square Dance — Houston Style
Moody Park: From the Riots to the Future for the Northside Community