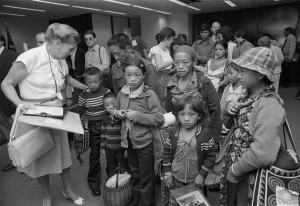 The year 2015 marks a half century since the United States passed the Immigration and Nationality Act, a comprehensive immigration reform that abolished the racial quota system established in 1924 that was based on national origins. The new law admitted people based on criteria such as family reunification, skills needed in the U.S. workplace, and political persecution. The law limited annual immigration from the Eastern Hemisphere to 170,000 and from the Western Hemisphere to 120,000. Non-quota immigrants and immediate relatives (for example, spouses, minor children, and parents of U.S. citizens over the age of twenty-one) were not counted toward the ceilings. Special quotas were given to about 200,000 Vietnamese, Cambodian, and Laotian refugees at the end of the Vietnam War. About 3 million illegal immigrants who had entered the country before 1982 were given legal status in 1986. Since 1993, a limit of 675,000 total immigrant visas per year worldwide has been in effect. 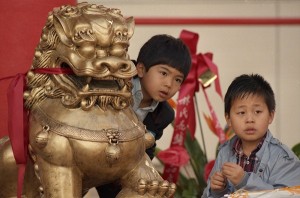 The change in law had tremendous implications for the nation and the Houston region. The Asian population in the United States grew to more than 20 million with over 1.2 million Asians in Texas at the last census. In 1910 the Houston area had fewer than 100 Asians, but a century later the number has risen to over 417,000 in the Houston-Sugar Land-Baytown, Texas Metropolitan Statistical Area (MSA). This special issue of Houston History and its companion exhibit at The Heritage Society, Asian Americans in Houston:  A Kaleidoscope of Cultures, examines the stories of Asian Americans in Houston and the many ways in which they have enriched the community. 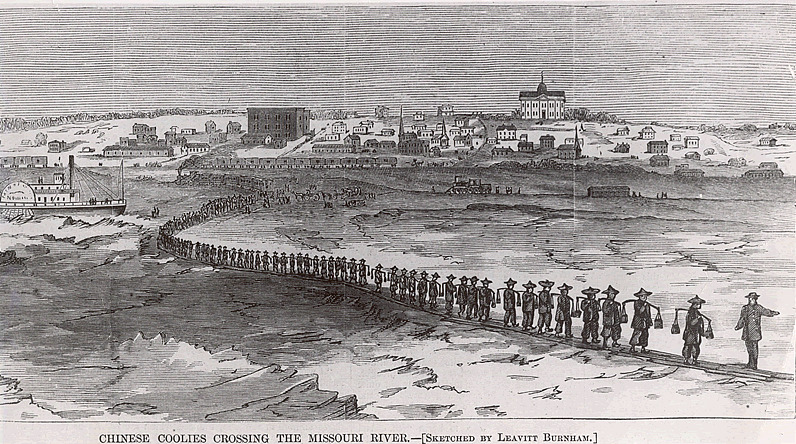 Thousands of Chinese crossed the country to follow the work available to them on railroads. This 1870 sketch depicts contract workers crossing the Missouri River in 1870. Photo courtesy of Harper’s Weekly.