By Houston History Magazine on July 29, 2014 in Military and War, Museums, Other, Preservation, Race & Ethnicity 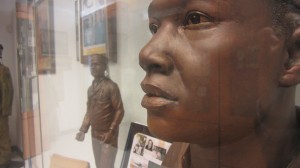 Today, when anyone can serve in the military regardless of color, religion, or sexual preference, many people tend to forget about a time when African Americans first earned the right to enlist in the military.

Given the name Buffalo Soldiers by Native Americans because of their fierce fighting ability, these African American men fought during the Civil War and opened many doors for minorities who wanted to serve in the armed forces.

Even war movies and history books often overlook the contributions of these trailblazers or reduce  comments about them to small blurbs. Unlike pop stars and famous individuals who fought for civil rights, the stories of these men are not always kept alive through television specials or national holidays. When the last of the Buffalo Soldiers dies, who will keep their legacy alive? 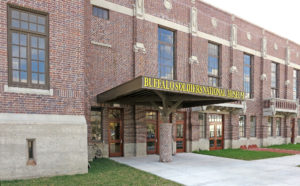 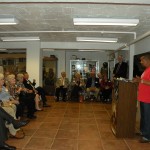 Captain Matthews addresses the crowd at the launch party for the Military Might issue of the Houston History Magazine in May 2014. 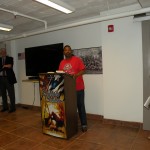 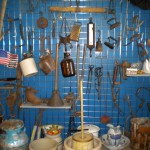 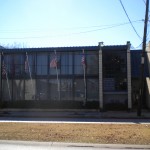 The former home of the Buffalo Soldiers Museum. 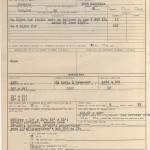 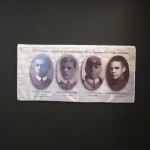 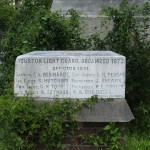 A monument at the Houston Light Guard Armory, the new home of the Buffalo Soldiers National Museum. 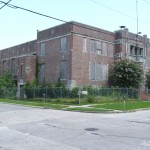 The former Houston Light Guard Armory which has now been restored and is the home of the Buffalo Soldiers Museum.